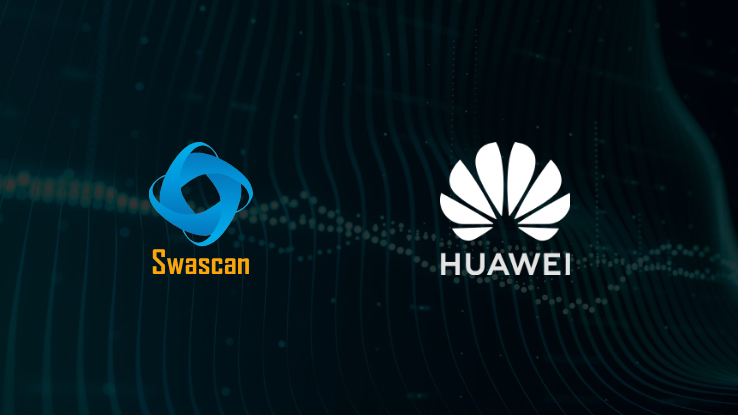 Swascan, the Cyber Security Firm that thanks to its Research Team had already been able to unravel the vulnerabilities of Adobe, Microsoft and Lenovo recently brought to light some critical issues of Huawei’s web applications and servers, the giant specialized in the production of systems and solutions for networks and telecommunications.

Swascan, the Italian Cyber Security company founded by Raoul Chiesa and Pierguido Iezzi, is the first cloud-based Cybersecurity Testing platform that allows to identify, analyze and solve the vulnerabilities of websites and information infrastructure.

Through careful work, Swascan experts have identified a number of critical issues within Huawei’s web applications. The resulting Responsible Vulnerability Disclosure revealed a few vulnerabilities ranked as critical that, if exploited by Malicious Attackers or Cybercriminals, could have impacted business continuity, user’s data and information security and the regular operation of their services.

The Collaboration with Huawei

Following this discovery, Team Swascan contacted their Huawei counterparts to inform them of the vulnerabilities found and to set up a collaboration for the remediation activities needed for these flaws.

Speaking on the need of collaboration Pierguido Iezzi, Co-Founder of Swascan said: “In the world of Cyber security the principle of collaboration is finally establishing itself. The risks increase by a huge margin every year and this has mandated a cultural as well as technological Paradigm Shift. Our experience with Huawei shows that if these values are correctly understood they can be an additional backbone to create an effective and efficient Cyber Security Framework”.

The Vulnerabilities in detail

The high-level criticalities discovered were going to impact aspects of:

In detail, the vulnerabilities belonged to the following CWE categories:

The cooperation between Swascan and Huawei reaffirms what Pierguido Iezzi pointed out: in order to face the emerging threats of the Criminal hackers, a double action is necessary: on the company side, a secure IT infrastructure and a qualified staff is necessary, together with the skills and tools that only the experts of Cyber Security can give.