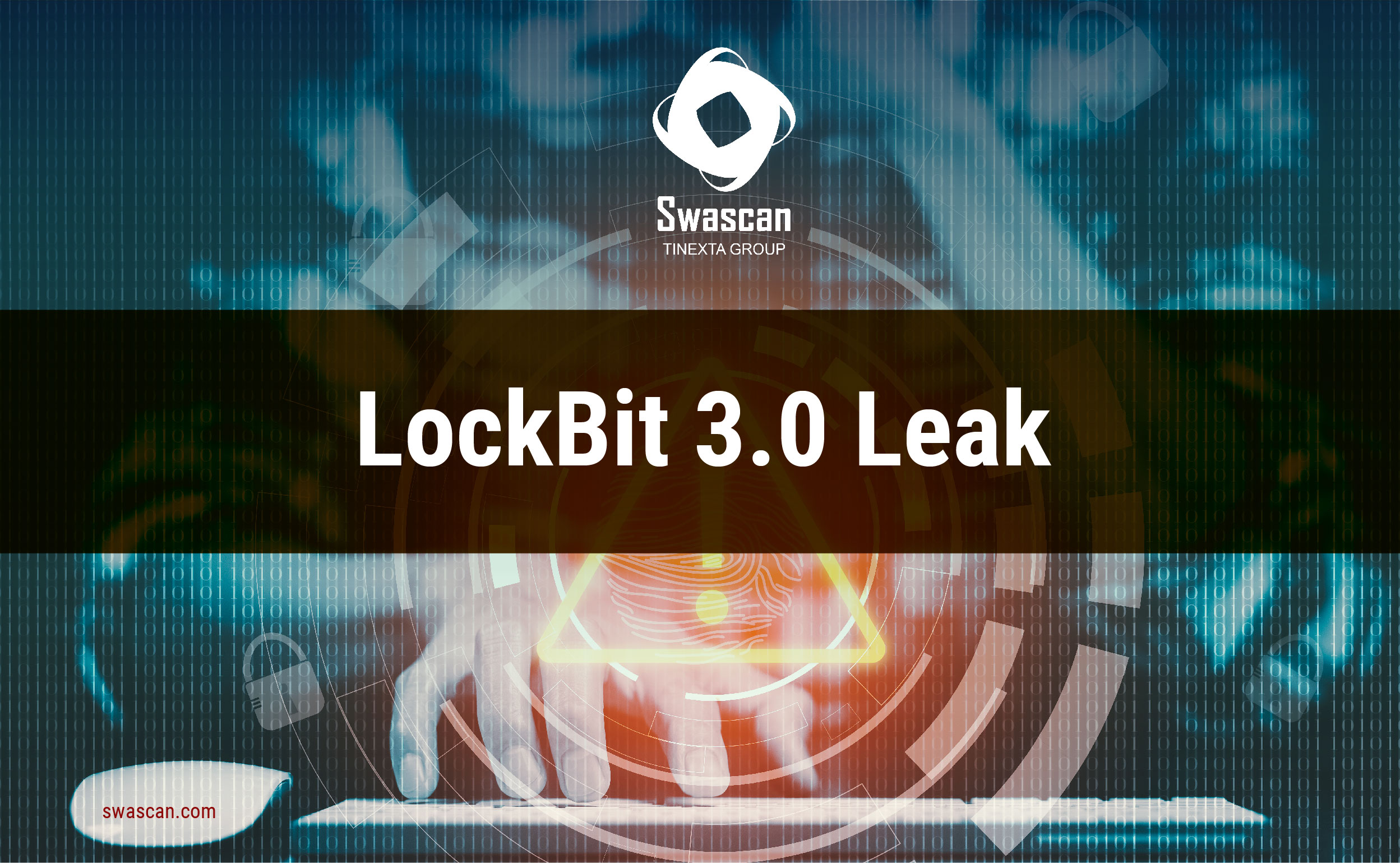 In this analysis, conducted by Soc Team Swascan, the decryptors of “LockBit 3.0” (Windows version) and “LockBit” (Linux variant) were analyzed.

This was possible thanks to a leak that appeared in the last few hours on GitHub. Just a few days ago, on September 17, the same Criminal Hacker gang announced that it had awarded $ 50,000 to an anonymous “collaborator” who was able to find a bug inside the LockBit 3.0 malware code.