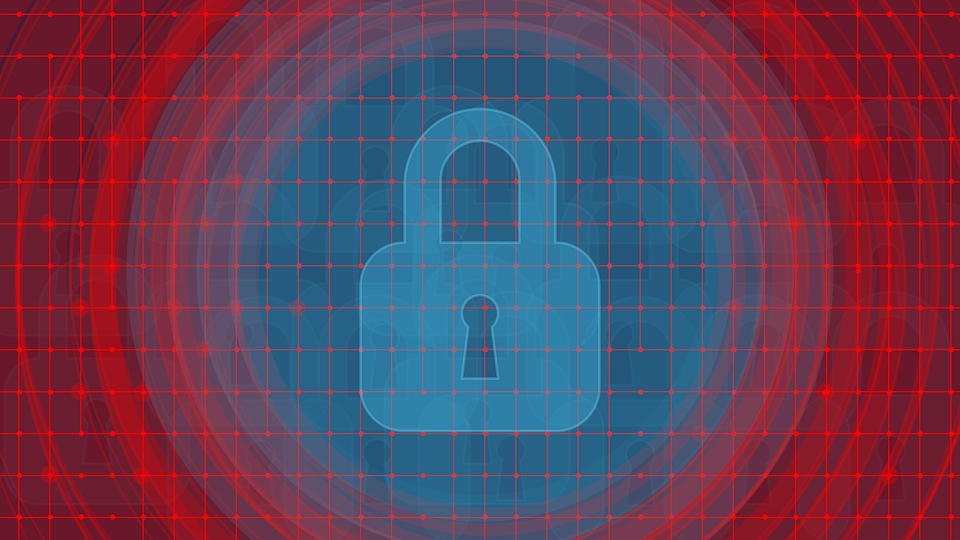 An attacker could use this flaw to exploit possible vulnerabilities on the protected application, such as SQL injection, remote command injection, and other web attacks.

After a Responsible Vulnerability Disclosure, the issue has been fixed. In the following sections all the details and measures implemented to fix the issue.

The detected vulnerability was:

Swascan recommends to update the WAF default configuration in order mitigate the risk.

In the following section we report technical details including evidences and proof-of concepts.

The Rohde Schwarz Web Application Firewall does not properly block POST requests with a body larger then about 16kB of padding before a malicious payload.

A potential attacker could then easily bypass the WAF filter by just pre-pending an enough number of bytes before the payload potentially exposing dangerous application’s vulnerabilities like SQL Injections, OS Command Injections etc. Such scenario was actually exploited during a real penetration testing engagement by Swascan.

In the following proof-of-concepts we show some HTTP requests and responses on how to reproduce the issue.

Evidence 1 HTTP Request – with a malicious payload without padding 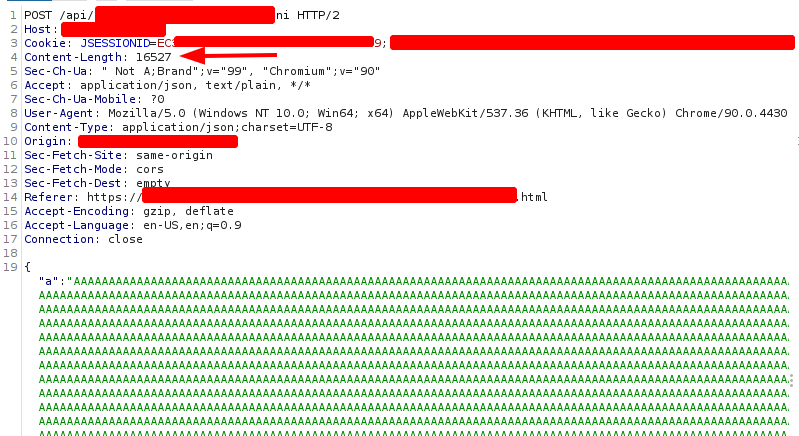 Evidence 4 Malicious payload at the end of the request body

• Block the HTTP request if the WAF engine is truncating it without forwarding to the target.

After the vulnerability was flagged to Rohde Schwarz by Swascan’s offensive team, the company proceed to fix the issue.

They were aware of the issue and to fix it they introduced new features to allow the user to mitigate it: information available here (Customers will have to be logged to their my.appsec.rohde-schwarz.com account to access the page).
Security advisory: Entando (CVE-2021-35450)
Security advisory: Visual Tools DVR (CVE-2021-42071)