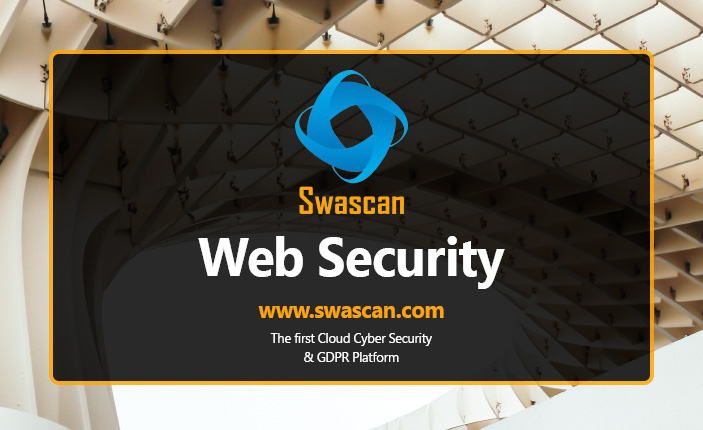 Web Security is a hot topic for everyone in these days. A Positive Technologies report of 2017 showed how all of the websites and web applications have at least one well-known vulnerability.

The same report shows how the 70% of websites and web applications have at least one high severity vulnerability as well.

As a matter of fact, we are talking about well-known vulnerabilities with the related exploits available online. Nowadays with the enforcement of the GDPR, Web Security management has a significant role for every company. The risk of data breaches is higher than ever and consequently companies face the risk of fines as well.

Like everything else, web applications have their problems. First of all, a web app can be targeted by Cyber Criminals with different attacks.

Here you can find the top 5:

What is a bot? It is a kind of software which atomates iterative actions in order to prevent the user from doing the same actions over and over again. Just to be clear, bots record Google researches in order to show better results. They award deserving websites in terms of visibility. However, we have both “good” bots and “bad” bots. Bad bots generate traffic as well but this traffic is infected as well as the bot.

Basically, this is why a bad bot can be used for web scraping. This action consists in extrapolating data from a website or a web application. As a matter of fact, this is a plague of the internet: following recent stats, the 20% of the whole traffic is bad-bots-traffic. What does this mean? It means that potentially every website you browse, even though it’s marked as safe, could expose you to a data theft.

Data theft does not always imply the theft of payment-related data. It can be a simple memorization of your e-mail address which could be used later by attackers to spam you and run a phishing attack.

Bad bots can pave the way to DDoS attacks as well.

DDoS stands for Distributed Denial of Service. This specific attack, in order to be carried out, needs many IP addresses, this is why its origins are often hard to trace. A DDoS attack bombs a system with requests and finally crashes it.

We have three main types of DDoS attacks:

Cross Site Scripting or XSS is one of the most dangerous attacks as far as web applications are concerned. Basically, it implies the input of snippets, infected pieces of JavaScript that the user is going to run. While the users clicks on the infected URL, he allows the hacker to have the access and obtain the personal data. Cross Site Scripting is also used to edit the content of a page in order to redirect the user to another infected web application.

SQL is the standard language as far as databases are concerned. An SQL Injection attack consists of injecting infected elements that the database might consider as legit. In this case, the database is open to data theft that could affect both users and admins. Hackers could create administrative accounts to control the web application. An SQL Injection attack can lead to very dangerous consequences: what if an attacker steals information such as addresses and telephone numbers in addition to payment data?

We have different kinds of malwares basing on the purpose they have (ransomware, trojan, spyware, …). Once a malware enters a system, a cybercriminal can get the full control of it. This is why protecting your web applications from malwares is crucial: the number of cyber attacks led using malwares is very high and even if it seems that hackers are moving to cryptocurrencies mining, the threat remains.

As fare as CyberSecurity and Web Security are concerned, prevention is key.

These activities require a periodic check on an annual basis to see if systems are vulnerable.

These activities are crucial to assess your risk level and comply with the new Data Privacy European law – GDPR.

You can check the status of your systems, websites, web applications,… with Swascan CyberSecurity Services.