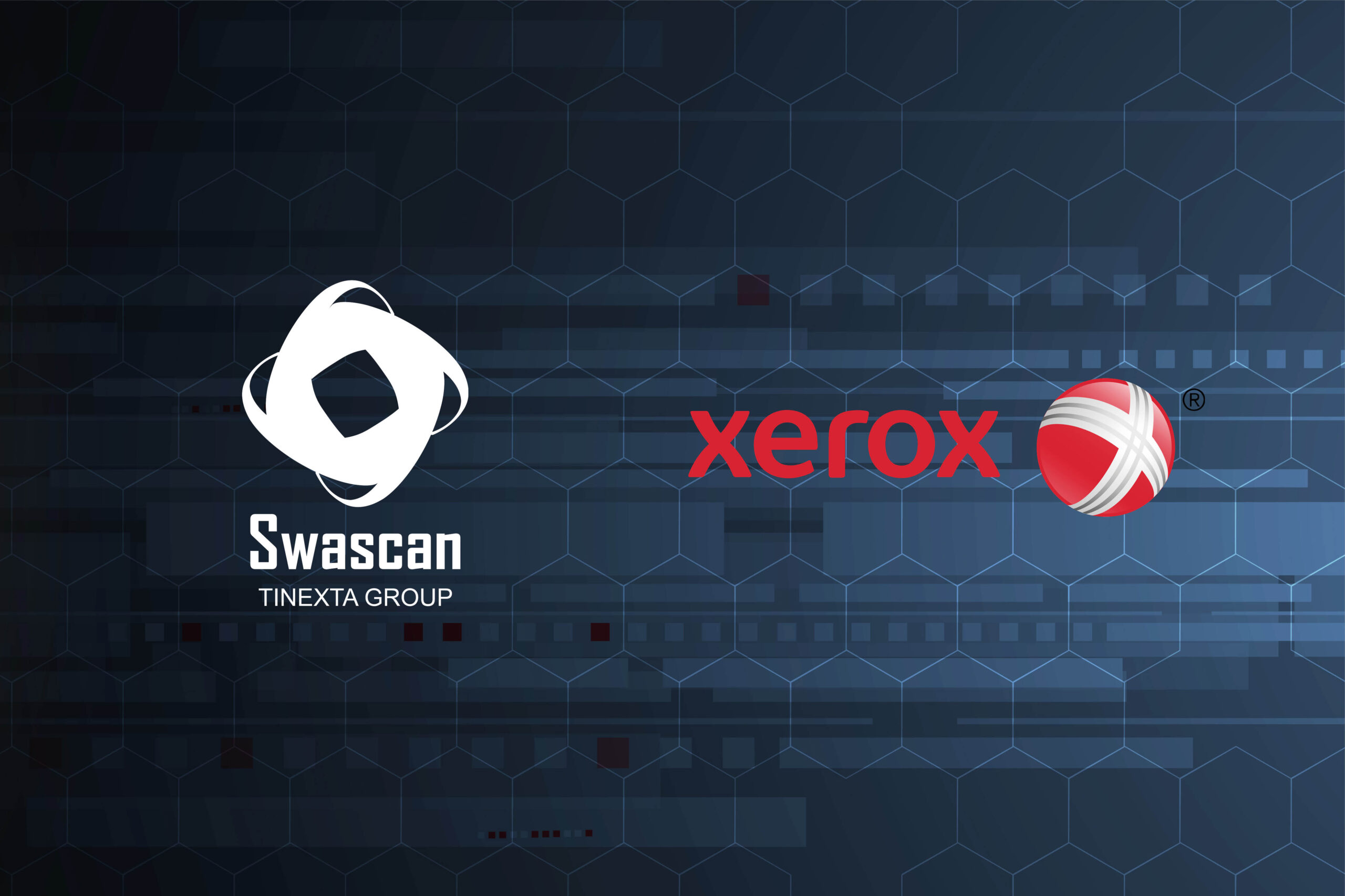 Swascan Cyber Security Team has identified at least 2 Critical vulnerabilities on what was believed to be Xerox ’s digital assets passively identified by using the Domain Threat Intelligence
(DTI) tool.

DTI – Domain Threat Intelligence – is service from Swascan’s Cyber Security Testing Cloud Suite. The service does not perform any security tests on the target and only operates on information available on the web or dark web (Osint and Closint).

In line with the industry standard procedure of Responsible Vulnerability Disclosure the findings were reported immediately to Xerox that proceeded to begin its investigation and then remediate and close all possible vulnerabilities.

Strongly based on pure intelligence Data, the Domain Threat Intelligence provides useful information and indicators to implement better cyber defence strategies and improve the resilience of your company perimeter.

The Threat Intelligence gathering activity is carried out through a process of research, individuation and selection of all the publicly available information relating to the domain, subdomain and compromised email of the interested party. All this information is gathered through a completely passive analysis.

In this case, Swascan through the DTI was able to detect 3 targets with two main vulnerabilities:

As soon as those anomalies were detected Swascan proceeded to inform the Xerox PSIRT through the industry standard Responsible vulnerability disclosure process.

Included were all the proof as concepts of possible exploits, a list of vulnerable addresses and all the recommended remediation activities.

In particular the two detected vulnerabilities were of the following categories:

Swascan recommended to Xerox the upgrade of the exposed services and to Implement an effective account lockout policy so that the system will block potential attackers IPs if too many failed login attempts are made.

On their part, the Xerox PSIRT quickly followed through on the suggestions and the information provided by Swascan, showing once again the importance and the value of collaborations between Cyber Security companies and IT/Service providers.

Through Xerox’s own investigation it was found that both the hosts are not owned/managed by Xerox and they were a result of past or current business association with a third-party organization. They have been remediated appropriately and no longer associated with Xerox. All items presented are currently fixed.

Pierguido Iezzi, CEO of Swascan, added: “This a textbook example of how third-party risks are one of the most insidious part of a modern Cyber Security Framework. Managing the extended perimeter is key for an efficient and resillience perimeter”.

As a closing note Xerox thanked Swascan for bringing these items to their attention.

“Your efforts and dedication to responsible disclosure are appreciated”.