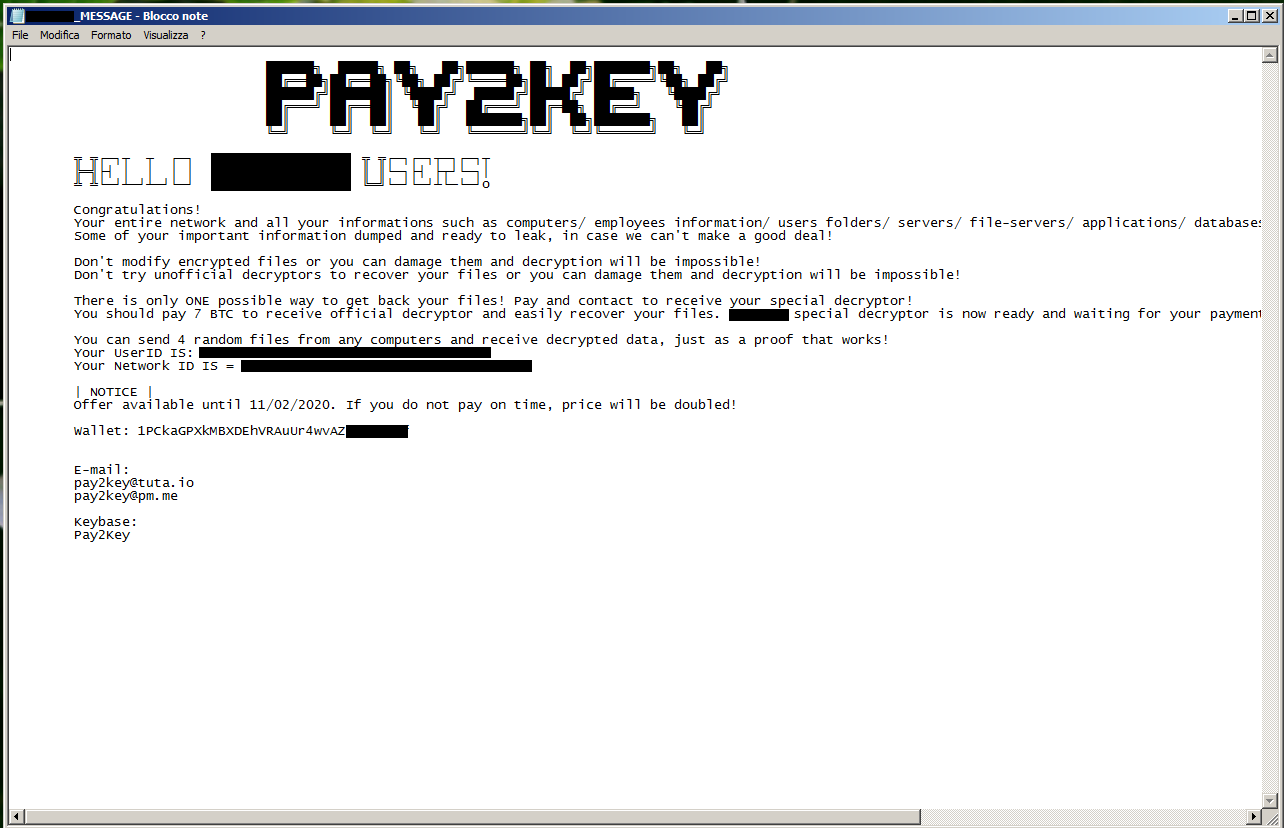 The Swascan Cyber Security Research Team has been one of the first on the scene to help clients to investigate and remediate the risks of this new threat. 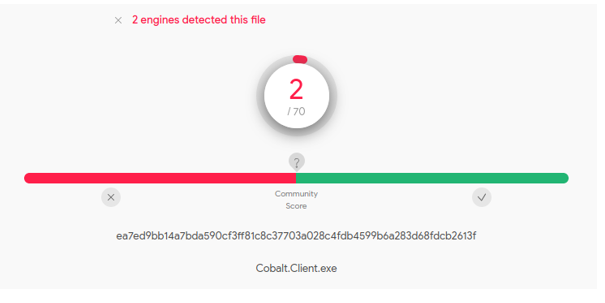 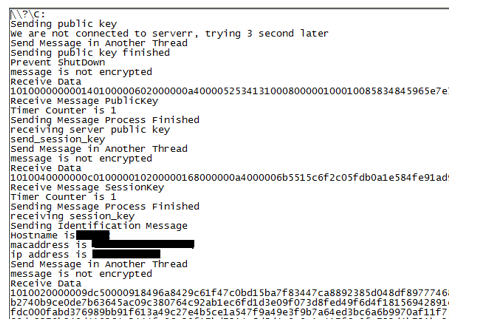 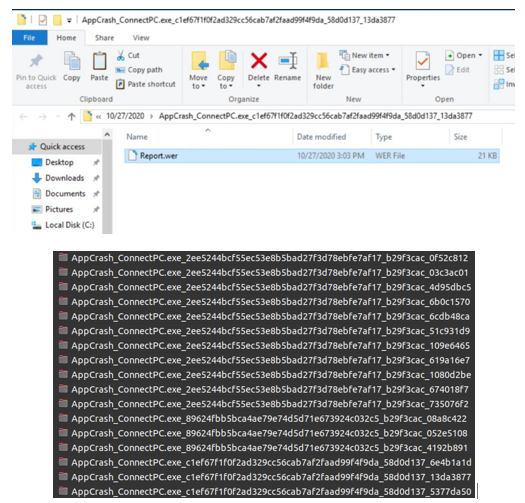 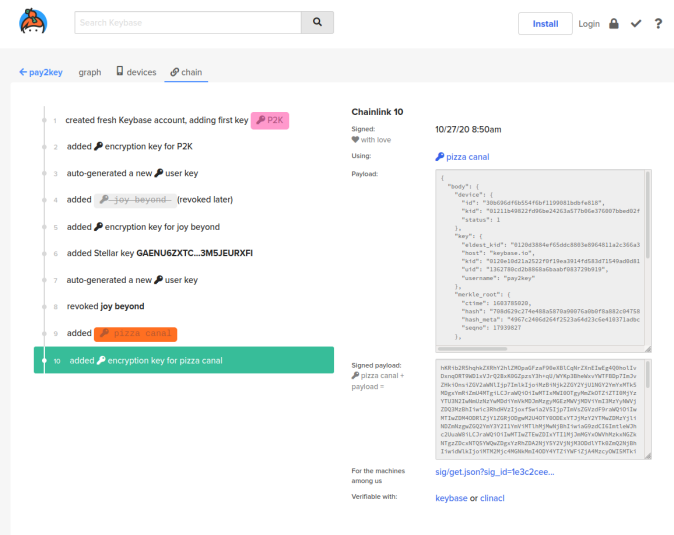 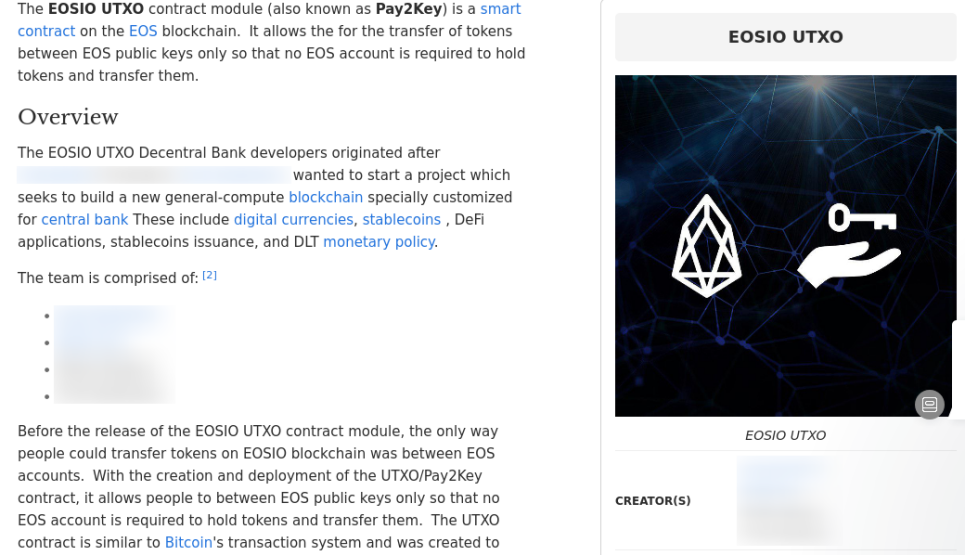