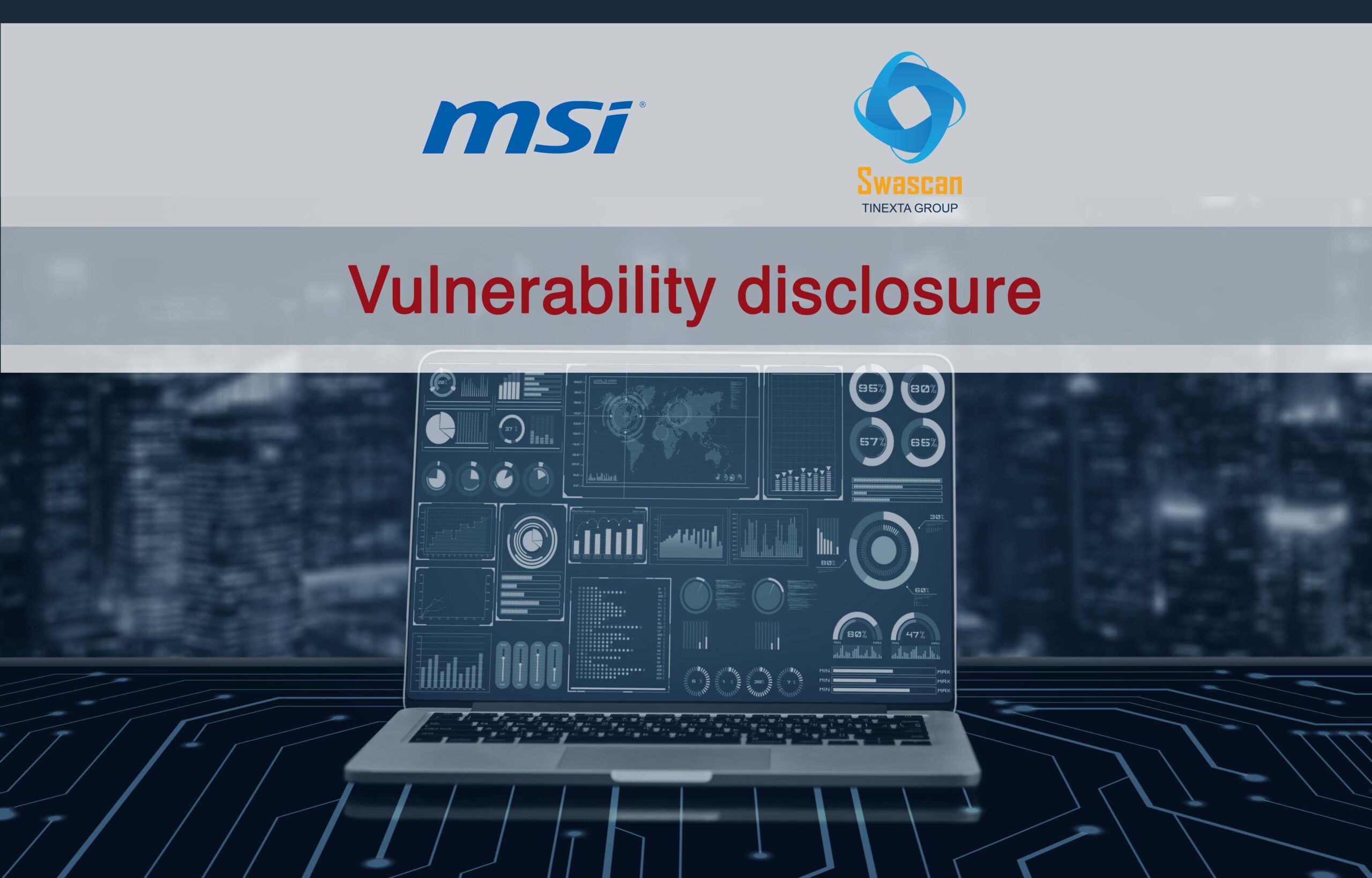 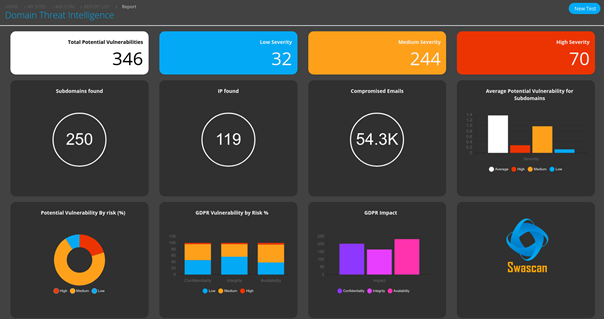 Swascan recommends to upgrade the exposed services, check the configuration and/or close related ports if not needed in order to mitigate the risk.

In the following section we report more technical details including evidences and proof-of-concepts.

A remote unauthenticated adversary could leverage on these vulnerabilities in order to disclose important information about the server and application configuration, including credentials and ultimately gain access to the server and its internal network.

After compiling this disclosure, Swascan contacted MSI with all the details and the POC.

The vendor has acknowledged the vulnerability and promptly fixed them, thanking Swascan for its contribution.