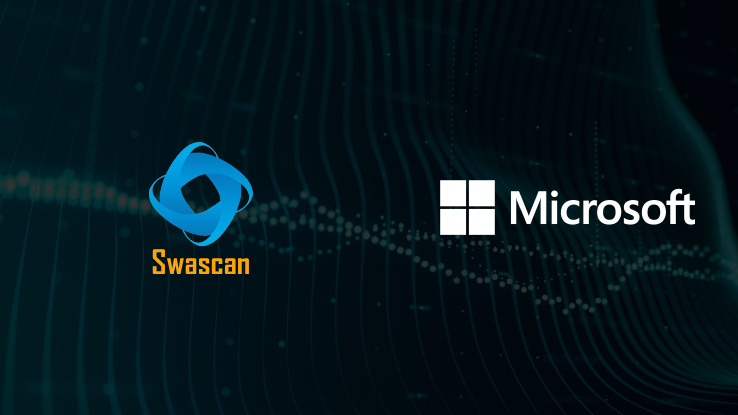 The Cybersecurity and bug hunting team from the Italian firm Swascan has uncovered 5 vulnerabilities related to the servers of Microsoft’s IT infrastructure.

Microsoft is the well-known American multinational technology company. Its best-known software products are the Microsoft Windows line of operating systems and the Microsoft Office suite. On top of that the Seattle based company sells consumer electronics, ranging from smartphones to personal computers, and is one of the biggest cloud providers in the world.

Swascan is the Italian Cyber Security company founded by Raoul Chiesa and Pierguido Iezzi. Swascan is the first cloud-based Cybersecurity Testing platform which allows to identify, analyze and solve the vulnerabilities of websites and information infrastructure alike (you can start your free trial here).

Those 5 vulnerabilities were distributed as follows:

If exploited, these weaknesses could have easily impacted the system’s integrity, availability and confidentiality. Immediately after finding out this crucial information Swascan contacted Microsoft’s security staff.

In line with the spirit and objective of Swascan, this article is not intended to discuss or detect identified vulnerabilities. However, the purpose of this article is to underline the importance of a real cooperation between software vendors and Cybersecurity companies. Microsoft’s focus on our findings, along with email exchanges and evaluations were among the most serious, professional and transparent collaborations that we have been able to achieve in our careers. For these reasons, the Swascan team would like to congratulate the security experts, reverse engineers and programmers working with Microsoft. This case perfectly reflected the need for collaboration between IT security companies (Swascan) and vendors (Microsoft’s team).

“CERTs, Security Response Center and PSIRTs, play a key role in the security ecosystem in the digital world in which we live nowadays. Our hope is to find more and more prepared teams, just like the Microsoft Security Response Center’s team, which has shown exemplary behavior and high consideration and care for its customers” said the co-founder of Swascan Pierguido Iezzi.

ECSO: Swascan one of the top 20 startups in Europe
Swascan finds vulnerabilities, collaborates with Lenovo to fix