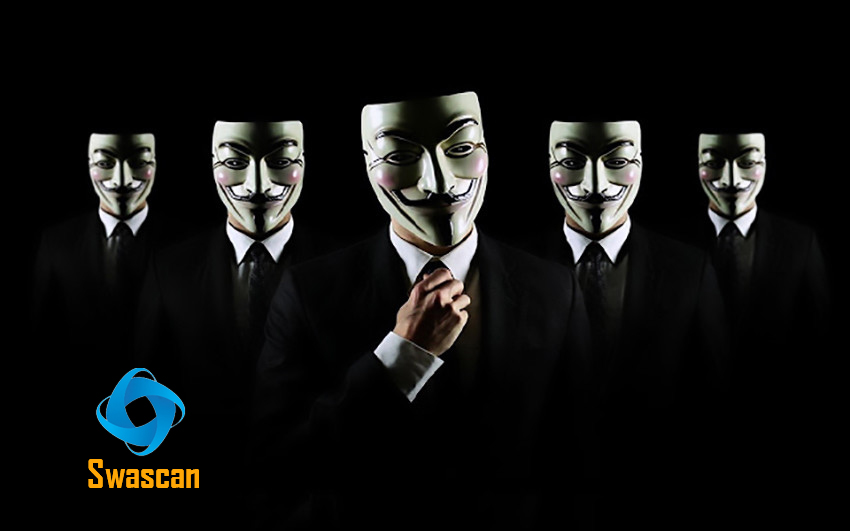 To sum the Italian hack up: Too much money wasted from Italian foreign ministry. That’s why we hacked you!

Farnesina’s data, from expense ( not CyberSecurity expense ) accounts to consultations, have been targeted by hackers. Who did that? Anonymous Italia on cyberguerrilla.org claims the attack. They state: “foreign ministry: you’ve been hacked” and promises that more is yet to come.

Basically this information related to the Italian hack, all summed up in Excel sheets, concerns ministry’s accounts. Moreover, we can see names and surnames of embassies and consulates employees and the money they spent. Nevertheless invoices and private deals with several corporations, from 2012 to today. This is about millions of Euros.

In addition, in the dump of the database we can find further details about emails and passwords. Even though the authenticity of these details is hard to prove. What appears to be missing is sensitive data about security intelligence reports of foreign countries. Actually, AntiSec.it’s public statement does not mention anything about this.

The reasons behind the attack.

What drove these hackers? Basically, discovering employees’ abuses. That’s why a lot of the information that’s been released concerns expense reports and supplying deals closed by the ministry.

The answer of the ministry.

According to the public statement released by the Farnesina earlier today, the treath seems to be serious. They stated: “relative to this event, we just filed a complaint and, as a consequence, police is already working on the case.”

They continued: “we hope that DA’s office could help us understanding what’s happening. To facilitate their work, our technicians are available and ready to offer all the needed support.”

The group of hackers, talked directly to the foreign minister Angelino Alfano and to Eugenio Abamonte, head of the magistrates national association.  They attacked their top-secret meetings saying: “… G7, G8, Intelligence, surveillance, terrorism. Impressive as the expenses written in the balance sheet of the state. We already know who paid and who’s going to pay: it’s us, Italians. In the meantime enjoy the divulgation of part of the information.”

How can we avoid this kind of attacks?

In order to assure to your business the best tool available, Swascan developed a special cybersecurity platform. It is completely in Cloud, Pay per Use and SaaS. You can see for yourself in our brochure: Cybersecurity platform and have an in-depth look at our services. Our three services cover all the governance needs in terms of risk management and periodic assessment. Basically, if you need to understand the areas in which your efforts must focus, Vulnerability Assessment, Network Scan and Code Review are the right tools for you. Last but not least, don’t forget GDPR: our platform is 100% GDPR compliant ( GDPR infographic ).

in collaboration with
CISCO